The last fifteen years or so have seen considerable developments in distributed generation (DG) technologies and a corresponding growth in the number of installations, to the extent that DG has become a feature of a modern power distribution network. The liberalization of the electricity industry around the world and the ever increasing popularity of renewable energy resources have been important factors in encouraging favorable decisions to be made about distributed generation.

However, the impact that DG can have on distribution networks, optimized over many decades to distribute electricity reliably and economically in one direction from the substation to the load, is quite considerable. The aim of this short presentation is to provide an appreciation of the technical aspects involved of the design, planning and operation of distributed generation and the array of ‘smart grid’ potential solutions available to alleviate the impact of DG on the distribution network. 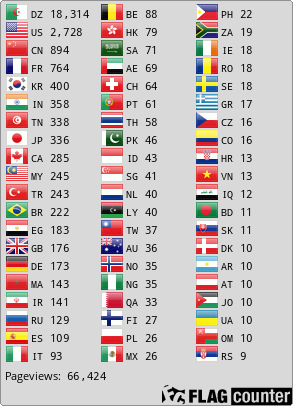